I Wanna Be Your Man - We're Late For Class 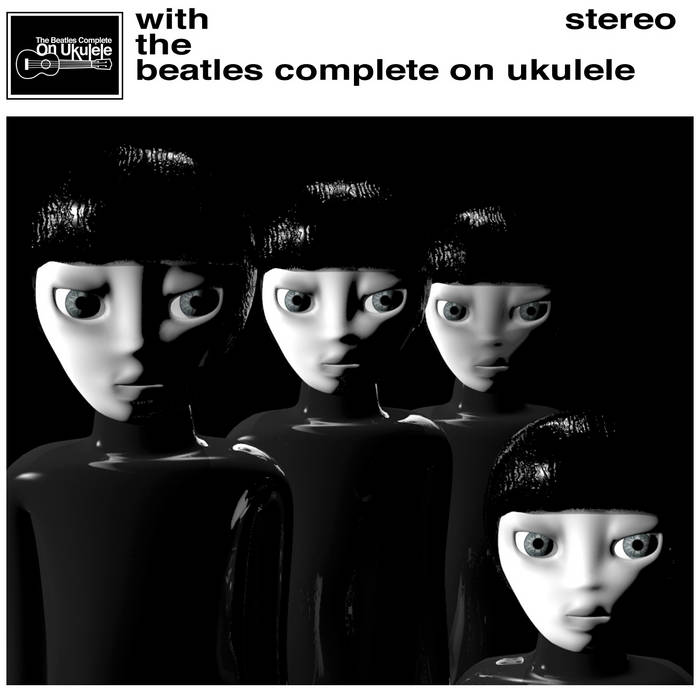 Stones, Beatles; Beatles, Stones. Back and forth, cut and thrust, lob and volley, the simple stand-and-deliver question “The Beatles or The Stones?” still rattles cages after a half-century of exposition.

Back in November 1963, the near-simultaneous release of versions of Lennon and McCartney’s “I Wanna Be Your Man” by both groups provided a neat snapshot comparison of where they were at and where they were going.

The Stones “may” be better than The Beatles, just as Dave "may" spend this summer reclining at his exclusive 97-room palace on his own private island in the company of Kate Winslet, Gisele Bundchen and Vladimir Putin occasionally dive bombing the beaches of the Cote d’Azur in his fur-lined executive gunship, and dining every evening on vintage moose-milk cheese and life-sized replicas of himself sculpted entirely from foie gras.

But what can not be denied that is The Stones version of I Wanna Be Your Man IS better than The Beatles version.

There is a very simple reason for this

The Beatles were not very good at doing sex.

They fumbled and apologized their way through inept bra unfastening while The Stones were practically born with beautiful models dripping off of their androgynous but perfectly formed bodies.

Sex is good and nice and very important and The Beatles were rubbish at it.

Would you shag John?

I don’t think so. What we all want to get close to is confidence and the Stones despite their lack to technique in writing, playing and singing, had in spades. Little Johnny was way too paranoid.

Paranoia is simply not sexy.

Now don’t get me wrong, paranoia has it’s uses. It is an excellent tactic for the powerless. The expression of those conspiracy theories, if you shout them loud enough, puts you at the centre of events and attention thereby giving the paranoiac a type of power and status that can be got by no other means.

Lennon and other bullied boys at the back of the class lived for that shit. But would you want to fuck that shitty self image?

Of course some of you would, but millions more would shag The Stones. Any of them. Even Charlie.

The Beatles want you to like them, The Stones don’t care (it’s not accidental that we automatically call Ringo by his first name and Jagger by his second).

The Beatles would soon reveal extraordinary melodic flair, surreal humour and boundary-changing sonic inventiveness, but The Stones would always have elemental dirty elegance on their side. So you’ve got two bands. Two food groups. You can of course create a nutritionally balanced menu from both. Or you can binge on either like a deranged animal until you’re sick. All I’m saying is, this is not a health and safety issue, it’s a quality of life issue. And I’m not a doctor.

Our version is performed by the enigmatic genius that is “We’re Late For Class” on Feb. 29, 2010, except this wasn’t a leap year, so we’re not sure what the deal is. They would not let us see their faces while we worked which made the recording a unique and rewarding process which we wish other artists would consider.

"Live, all improvisational college collective, with about a dozen rotating members.

Anti-contract, pro-herb and some cut & paste."

It’s all free. …
About all you really need is our blog address

Produced by Dave at The Abattoir Of Good Taste from original recordings made by WLFC.

For essay and more info:
thebeatlescompleteonukulele.com/2010/07/077-i-wanna-be-your-man-were-late-for-class/