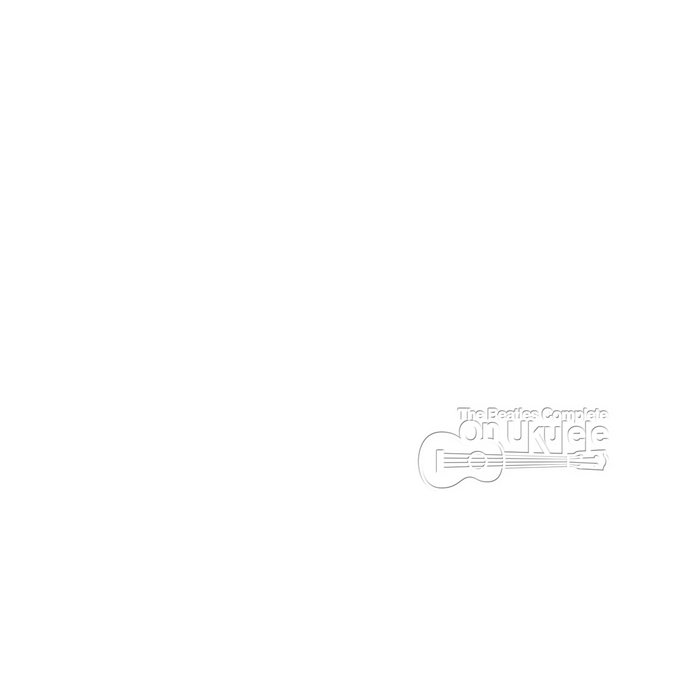 My summer of ’69 was a little different to the one had by Bryan Adams.

I am fourteen. My friend Steve and I are in his house playing table-tennis, not on a proper surface but with one of those cheap nets with frail plastic clamps precariously stretched over the dining table. A gramophone is playing an already slightly worn mono vinyl disc of The Beatles (White Album). Also present are Steve’s older brother David and one of his university chums whose name and face I can’t recall. I would like to say that the two older boys are smoking pipes and, even though it’s very hot, wearing duffel coats with college scarves wrapped round their pompous little throats but this, I know, is my imagination.

I am enjoying the music just as I’ve enjoyed The Fab’s musical output since day one. I am also safe in the warm and certain knowledge that I’m not alone in my appreciation and adoration of The Beatles as they are, indeed, universally revered as the best thing ever…and now they’re playing Yer Blues, joyfully heavier than a lot of their earlier material and maybe we’ll be hearing a lot more of this type of stuff in the future, what with the monster that is Helter Skelter from the same album and, and…

Imagine my surprise when David emits a loud guttural, I’m not sure of the spelling but I’ll approximate it as “Hhugghh!!”, a sound which I’ve heard before but never made by someone of my generation who is listening concurrently to the magical sounds of The Greatest Band Ever. I send the small plastic ball shooting dangerously close to Steve’s right ear and stare disbelieving at David’s lingering superior and dismissive sneer.

“What’s up?” I ask, because I recognise the sound he’s just blurted as one of derision and I’m interested to learn the reason for such a bile-ridden outburst. Although not top-notch, I can’t imagine the quality of my table-tennis skills deserve such a severe pooh-poohing.

“This music”, he responds, “is not ‘blues’. The Beatles are a trivial pop band who could never hope to fathom the deep, complexity of The Blues!”

And there it was. The first real declaration I’d heard of one musical style being more valid, more worthwhile than another and the assertion that some musicians are and always will be incapable of reaching the nirvana of suffering and sheer soul-searching musicality that is required for its authorship and reproduction. The Blues!

Oh, and that goes for Jazz too, of course.

There followed a long and sustained argument, during which I seem to remember coming off second best (well, I didn’t have a university education behind me then) about the importance and purity of particular musical forms but I will never forget this, my first introduction to the wide and wonderful world of musical snobbery.

Don’t get me wrong, although The Beatles were, and still are, my favourite outfit I’d always enjoyed the music of The Stones, for instance. Cream were fast becoming a regular and very welcome visitor to my turntable, I knew Hendrix was a genius as soon as I heard the first frightening wail from his guitar, The Yardbirds had recently spawned Led Zeppelin, who I went on to love unconditionally so I was no stranger to blues influenced music and, according to David, these people, along with John Mayall, Fleetwood Mac et al, ‘got’ The Blues and made a good fist of approximating it.

But The Beatles just never would.

Hmmm…I know there’s little evidence of a Beatle’s track sounding like a direct descendant of a blues song per se but there’s a wealth of the band’s material which owes its identity to Rhythm and Blues and Rock and Roll, two musical forms unequivocally related to the blues genre, Don’t Let Me Down, Can’t Buy Me Love, I’m Down, She’s a Woman to name but a few. Their love of Tamla Motown’s black pop and Stax’s soul is also clear (listen to No Reply, Daytripper and You’re Gonna Lose That Girl for example) and I think it’s fair to say that both these record labels have been filtered through a really strong blues tradition. Also, although not quite up to his later primal-screaming vocal technique, I think John’s voice on Yer Blues is authentic in blues terms, full of the pain and the passion its form apparently requires.

But, thank you, David, for giving me a heads-up. Your attitude warned me that most radio stations in America, and then a growing number of other territories, would dedicate themselves to a single genre of music, never allowing any other style to confuse their precious broadcasts. It prepared me for the legions of A&R men, music publishers etc who “love this song but have no idea what to do with it” because it doesn’t adhere to a recognisable format or type. It made me aware of how promoters of live music venues often laud blues and jazz as the only musical style allowed to be played within their hallowed walls even though it’s usually some insipid lounge style version, palatable enough for their limp-minded, anaemic clientele. It made me saddened but not surprised when I heard a teenaged African-American girl, as she was propelled ceiling-ward on an escalator in Virgin Records, Broadway, NYC, upon being exposed to a live performance on the ground floor by a young punk/pop outfit testify, “I don’t wanna hear no white boy’s music!”

What’s with the reluctance to accept that music can transcend a pigeon-holed status, can absorb and utilise a great many musical forms and influences and come up with a new and wonderful thing all its own, especially in this globally aware day and age? Add to that the continuing insistence by many (yes, it wasn’t just you and your poncy friend that sunny afternoon in Gillingham, David. I’m still hearing it right here, right now) that a dusty old blues song is the only music still worthy of serious consideration and I think you’ll understand my frustration at the petty, narrow-mindedness of some so called ‘music fans’. So there, blah, bleedin’ blah!

Come on Britney, Kylie…give us a song.

Our lovely fresh new version is performed by L.U.V. which is such an ace name I’m surprised it hasn’t been requisitioned before (has it?). Of course, I don’t wish to condemn their version to a particular genre but if you were twisting my arm (ouch, go on then) I’d go for a badly behaved version of electronic/glam-rock. Having said that, I can definitely hear the song’s intended blues roots shining through but then again I’m not that big a git.

L.U.V. is a London-based sleazy female Rock ‘N’ Roll band with a charismatic front man from Hollywood, California. They released their self titled EP on East Coast label Realize Records in January 2011.
If Iggy Pop, Goldfrapp, The Cramps and Peaches spawned a love child, you would have L.U.V. Along with singer Jimmy Sweet comes a quartet of gorgeous girls – Claire, Holly, Kasia and new addition, Chloe. The blonde, brunettes and redhead make up the rest of L.U.V.

For the past few months, L.U.V. has been working to create what has become the self-titled CD “L.U.V.” The E.P. was produced by Dan Horne (formerly with Wolfmother) and highlights old – American Rock ‘N’ Roll infused with British electro pop that creates a sound of its own.

L.U.V.’s debut gig was at the November launch of the latest book by the legendary Mick Rock where they were chosen by the sponsors, Zippo, to perform and have a photoshoot with the man himself. This was followed by a series of shows titled the "Dirty, Sexy, Rock ‘N’ Roll" tour throughout the UK. The EP launch gig was a sell out show at Proud Gallery, Camden, London in January. The lead track from the EP ‘She’s My Fix’ has already been played numerous times by John Kennedy at Xfm in London and by the legendary Rodney Bingenheimer in LA.

To find out more about L.U.V., their upcoming release, you can visit www.luvtheband.com or www.myspace.com/luvlondon or www.youtube.com/user/LUV1TV

Produced by David Barratt at The Abattoir Of Good Taste, Brooklyn
Vocals recorded by Matt Gallagher in San Francisco